First 100 Days: What A Biden Presidency Means For Retailers 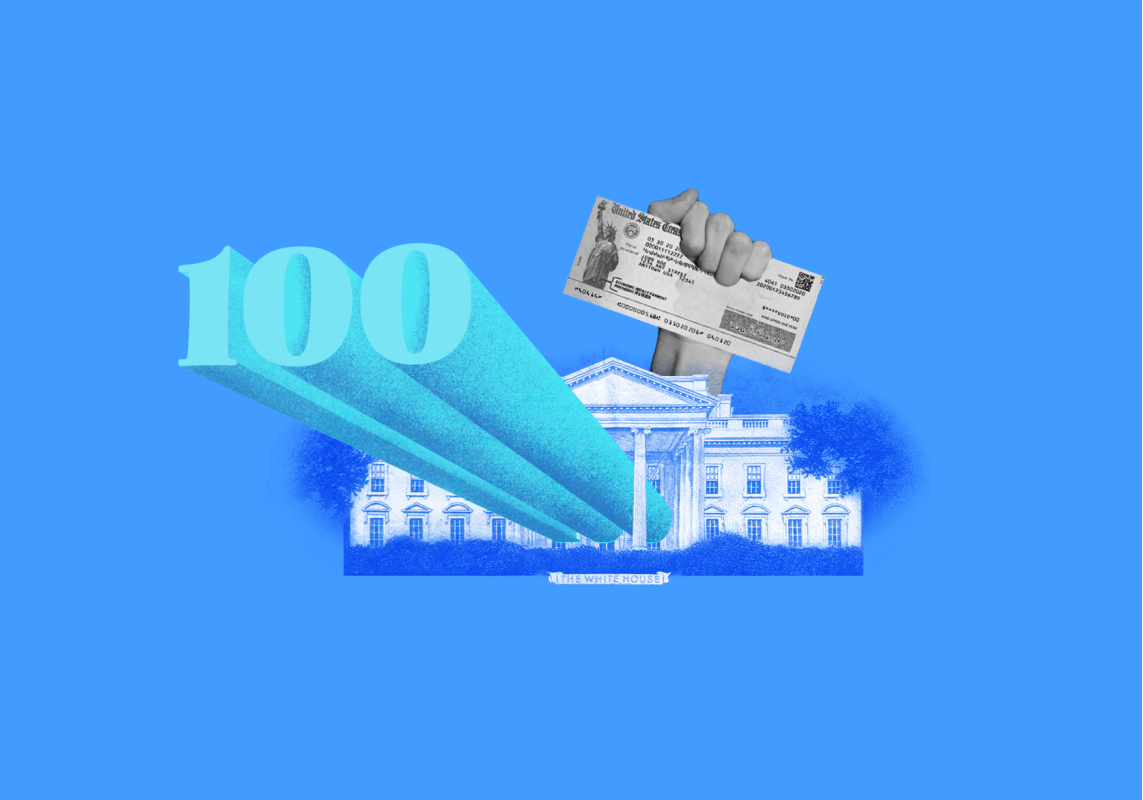 A new president and a new administration bring with them fresh focus and urgency, especially for the first 100 days.

We have President Franklin D. Roosevelt to thank for that , who took office in 1933.

Coming onboard amidst a devastating financial crisis, he hit the ground running with his New Deal, rolling out 15 substantive pieces of legislation in his first 100 days. Before that, no president’s efficacy was measured by what happened in their first ~3 months. Today, those first 100 days are critical to the public perception of a president.

Enter President Joe Biden. Perhaps no president since FDR has inherited such a wide collection of crises as the 46th president. While President Obama had an economic crisis on his hands in 2008, Biden will have one of those along with an ongoing and increasingly deadly pandemic, social strife, and national security concerns in the wake of the riots at the U.S. Capitol.

Here, we explore what the first 100 days of a Biden presidency might mean for retailers, including:

2021 has, so far, been full of the same suffering so many Americans became acquainted with in 2020: sustained low wages, high unemployment, and high costs of living that mean that many families are barely holding on. The same goes for businesses.

Once the Paycheck Protection Program’s funds were wiped out, largely by large corporations with political pull instead of the small businesses they were intended to help , small businesses were left out to dry, forced to cut staff, sell off assets, and deal with depressed demand on their own.

Biden’s plans to relieve some of that pressure on individuals and businesses include:

All this means that businesses who were operating as leanly as possible might have a real chance to invest in their employees and products again, increasing hiring and spending more on training, R&D, and manufacturing—and that families will have a chance to catch up on debt and invest in housing and education.

Ramping up to slow down: how Biden’s pandemic response will play out

Biden’s plan to address the deadly coronavirus pandemic is decidedly different from President Trump’s in that it includes perspectives from scientists and public health experts .

That plan , which hopes to get cases under control ASAP and schools open by March, includes:

For retailers, this likely means that after a short period of increased restrictions and lockdowns, they’ll be able to return to some version of business as usual in 2021. For businesses in the PPE, testing, or medical industries, it represents a new opportunity for government contracts and sustained sales, and for retailers in the grocery and home goods space who have already seen pandemic spikes, it means a potential return to normal sales.

Biden’s plan for the American economy—and beyond that, for the American people—is focused on his mantra to “build back better .” It’s alliterative and it’s also aspirational; instead of catching up to the pace of the pre-pandemic economy, his plan is to create a fairer economy that treats its workers better all the time, not just when those workers are the only thing keeping a critical supply chain running. The nomination of Janet Yellen as Treasury Secretary implies that more spending will be the rule of the day.

This means not only that the economy will be a more just one, with fewer wage gaps across gender and racial lines, but also a more innovative one—federal investment in new areas is a great opportunity for innovators in energy, healthcare, education, and other industries to develop new products and solutions to lead not just the U.S. but the world into this new decade.

Looking to the next 100 days—and beyond

Biden’s presidency, and certainly his first 100 days, is set up to follow the general arc of many a Democratic president before him: increased spending, generous stimulus programs, and policies intended to help both businesses and individual Americans find success.

The difference this time is that he’ll be doing it in a (say it with us now) unprecedented environment of crises in public health, race relations, and markets. His aggressive plans could mean that long-suffering businesses, particularly smaller ones, could finally see a light at the end of the tunnel. First will come the glow of one-time stimulus to get them through a stricter period of lockdown; then, the sustaining brightness of consumers with more money in their pockets and a more optimistic look at the future, ready to spend.

But there’s no such thing as a free lunch. If Biden does manage to guide the economy to a full recovery, we’re likely to see a Biden tax plan that increases the tax rate for Americans earning more than 400k (from 37% to 39.6%), for corporations (from 21% to 28%), and a new minimum tax on corporations that earn $100 million or more in on-book income.

*We'll be periodically updating this article as new fiscal programs and initiatives are implemented in the coming months.

Katherine Plumhoff is a writer who believes great storytelling can help companies find their dream clients (and vice versa). In her reported work, she focuses on the future of work and feminism. For clips or to get in contact, visit https://katherineplumhoff.com/.

Clyde Certified As A Shopify Plus App

The Next Evolution of Customer Connection: Ownership

5 Holiday Shopping Trends For The 2021 Season 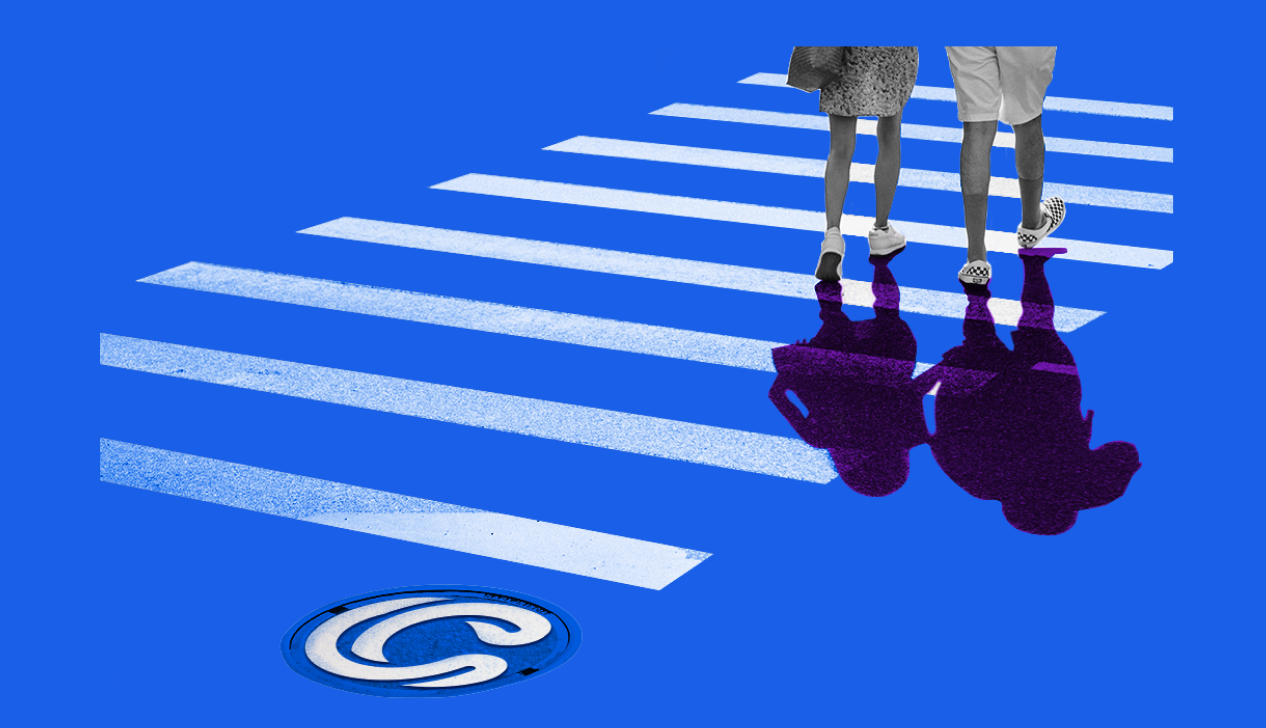 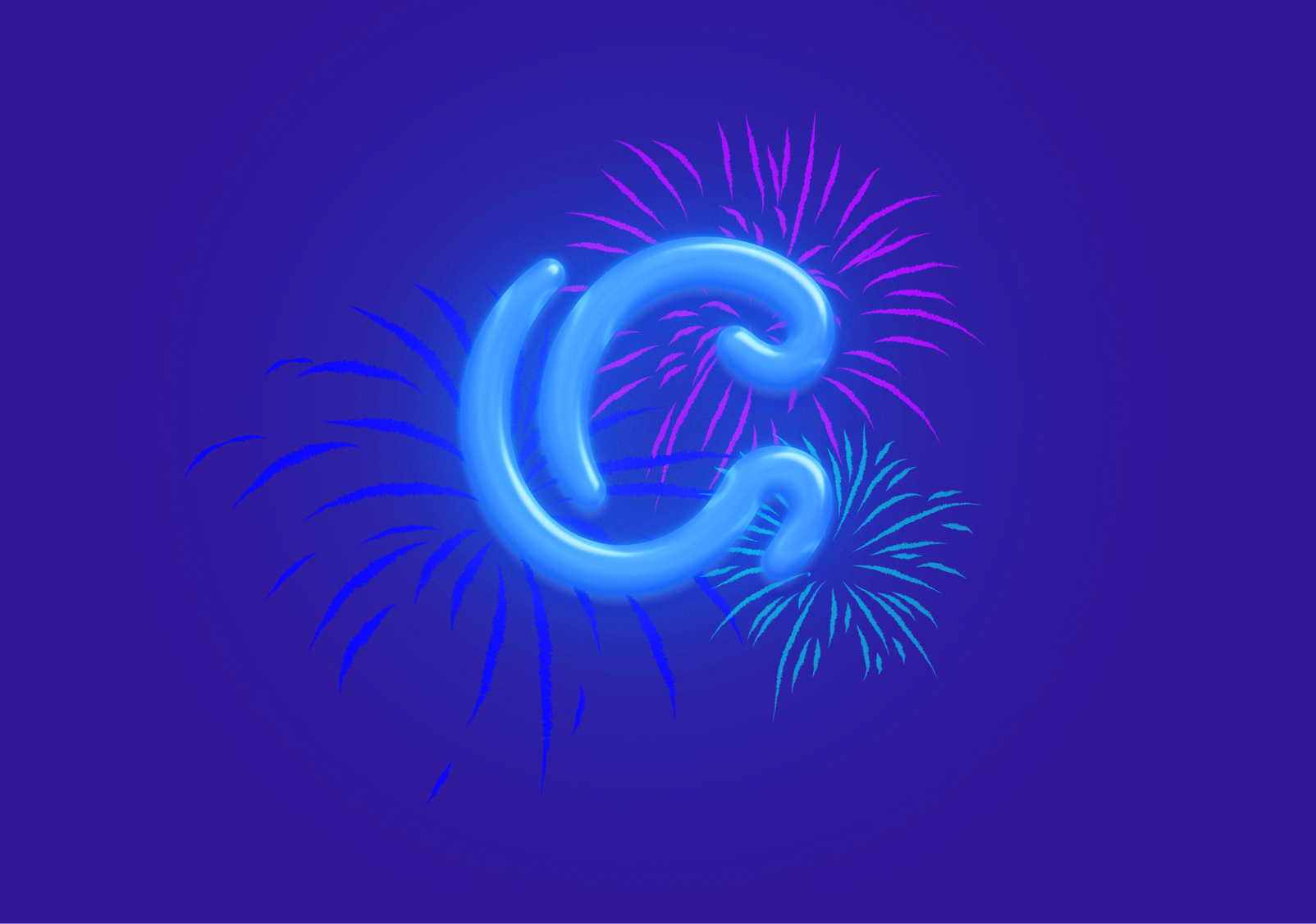 A New Holiday Shopping Map: The Future of Black Friday 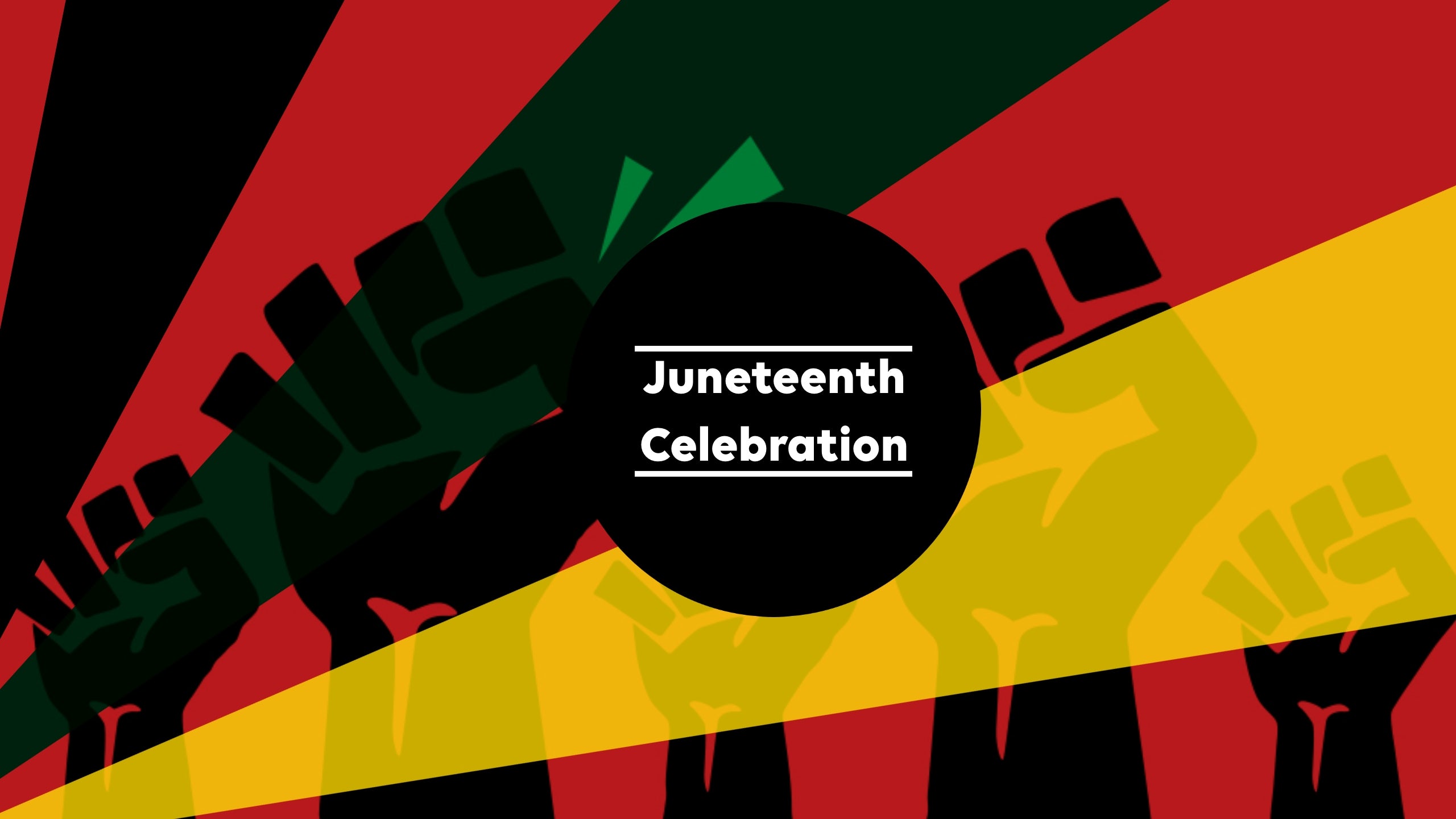 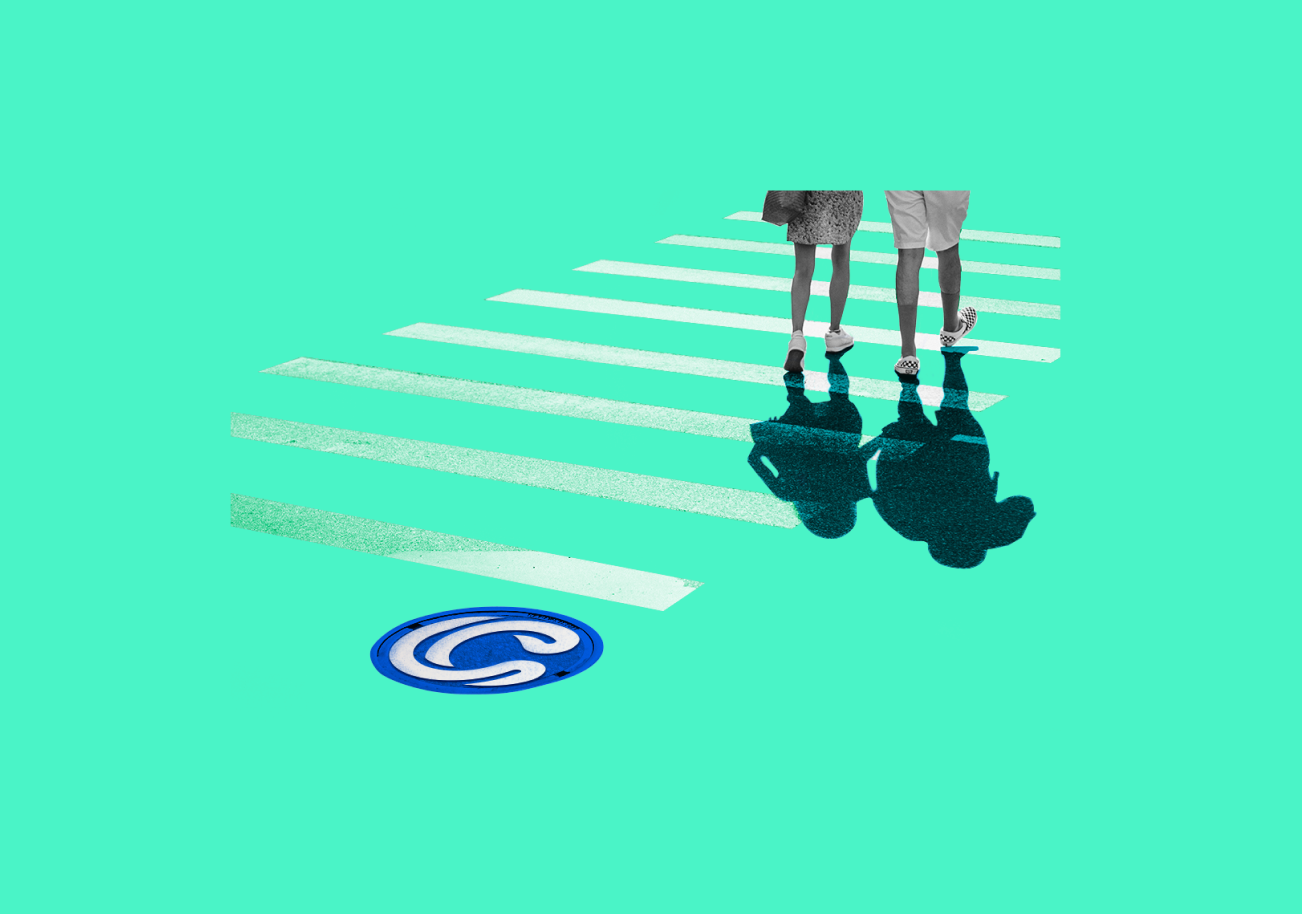 Walking The Roadmap With Clyde's VP of Business Development and Partnerships 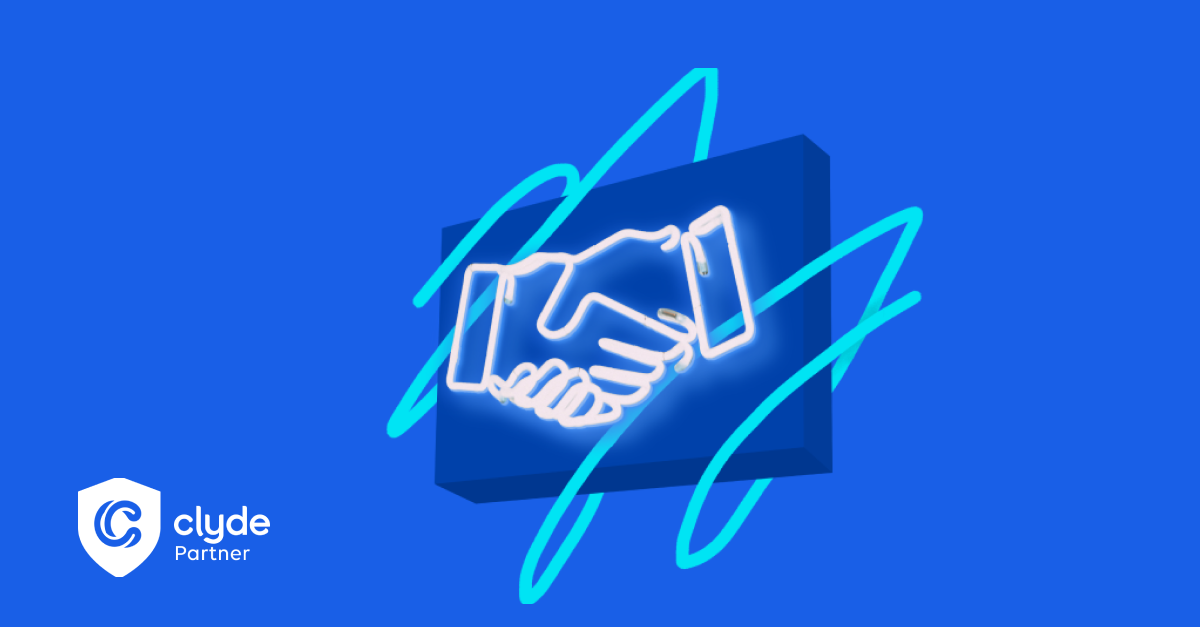 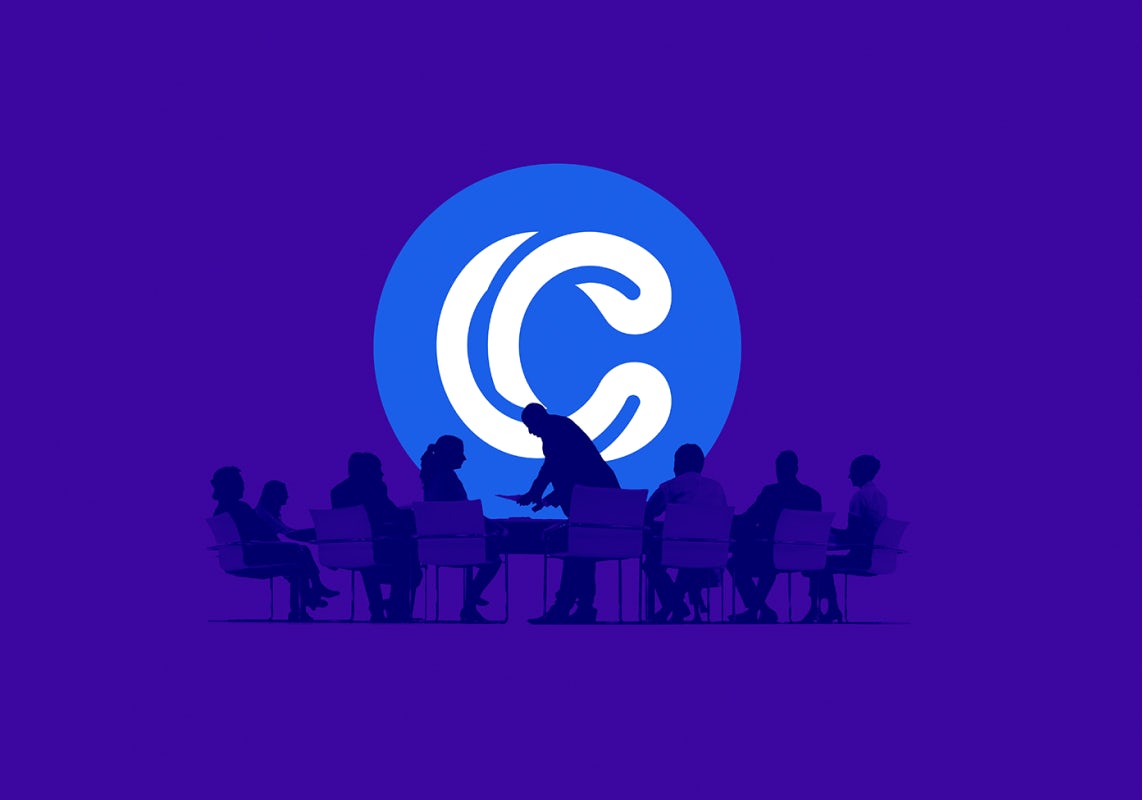 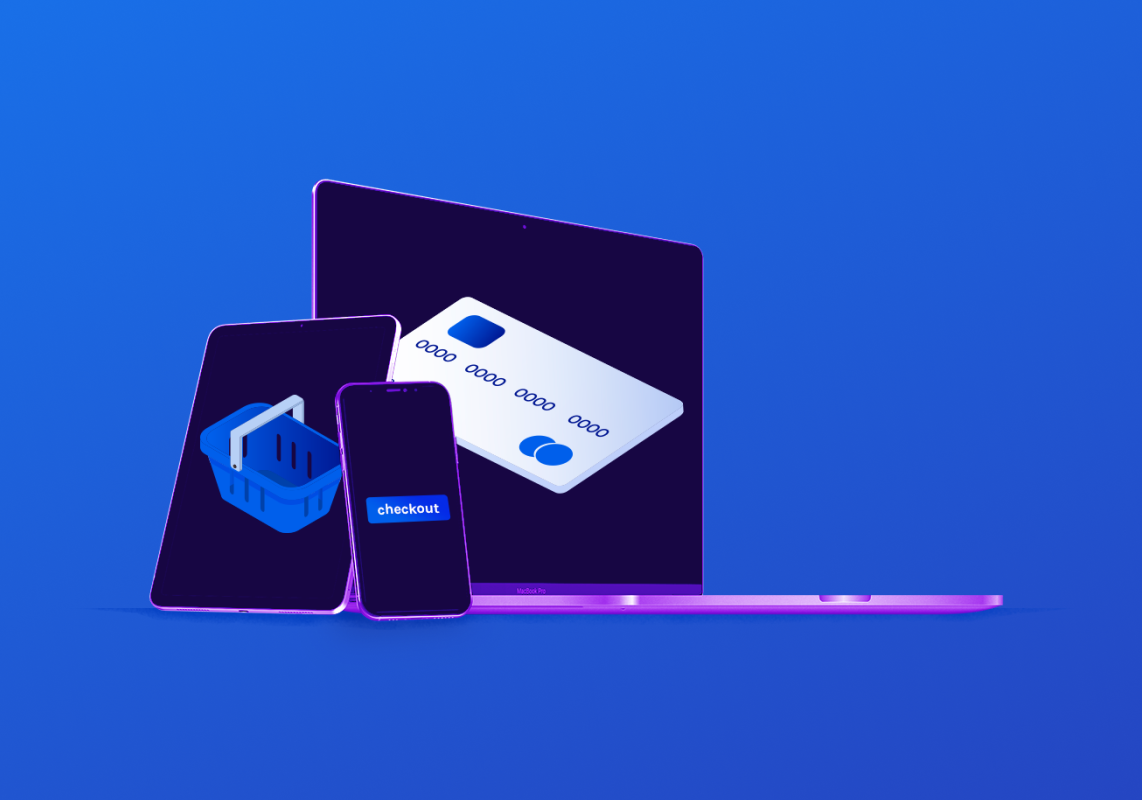 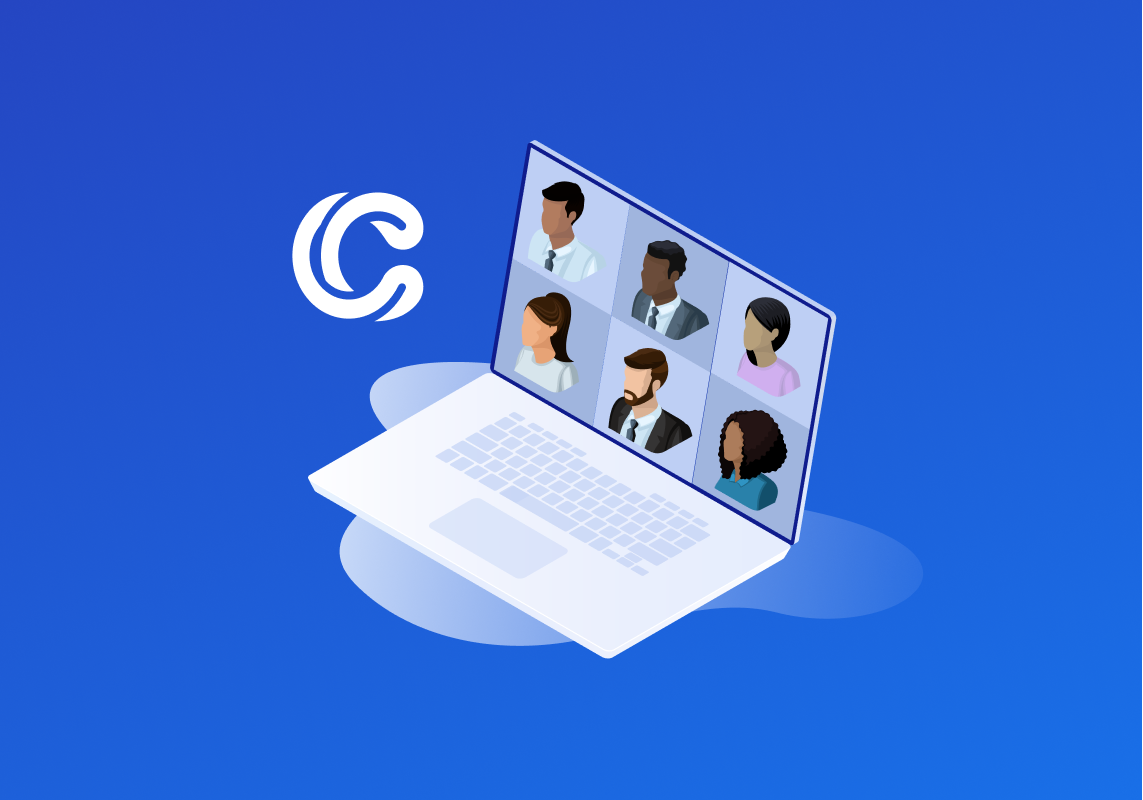 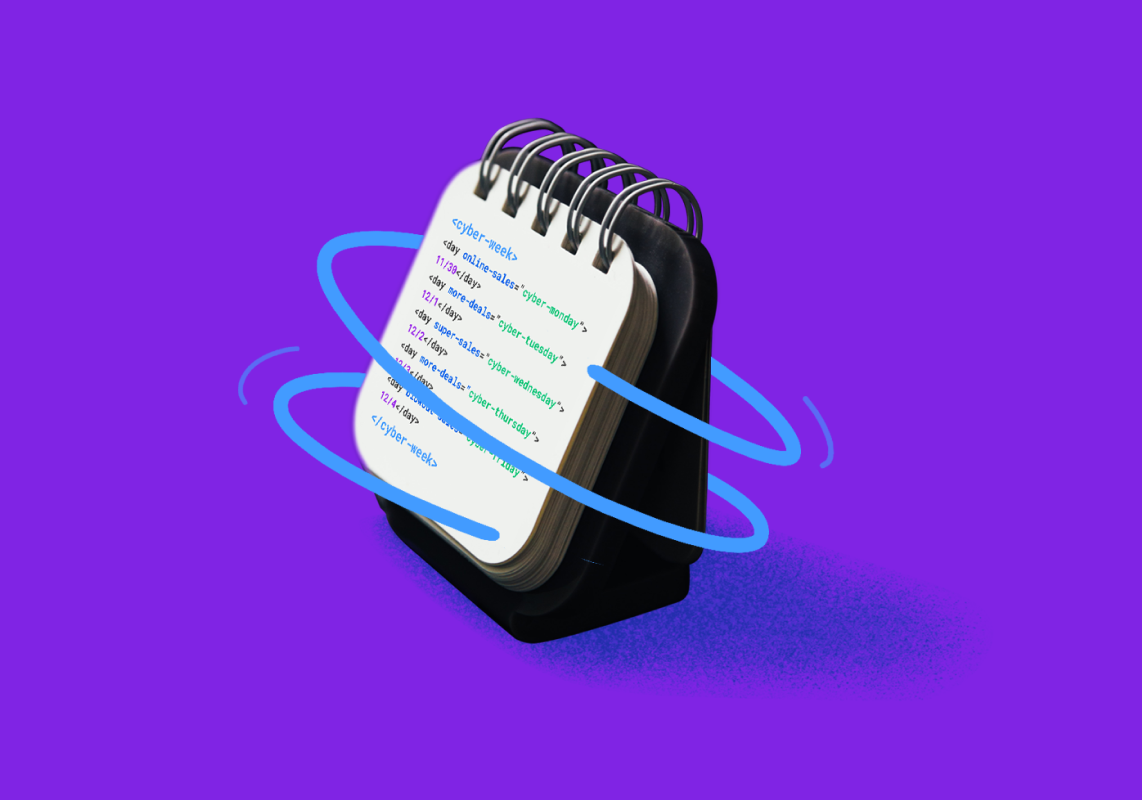 Clyde’s Commitment to Diversity, Equity, and Inclusion: A Transparent Update